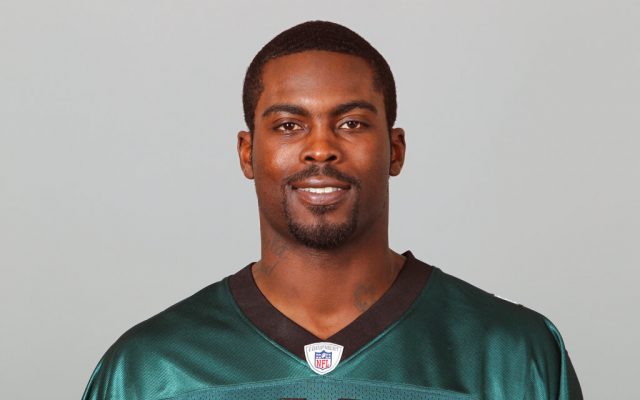 Michael Vick Can Still Run A 4.72 40-Yard Dash At age 40, Michael Vick is still faster than most NFL quarterbacks. The former Falcons and Eagles star recently ran the 40-yard dash as part of Rich Eisen’s ‘Run Rich Run’ charity event for St. Judge – and clocked in at a still-impressive 4.72 seconds. That’s faster than all but three quarterbacks taken in this year’s NFL Draft – although it’s nowhere close to the legendary 4.33 Vick ran at the 2001 NFL Combine. Will we ever see an NFL quarterback faster than Michael Vick?  Who are some of the most jaw-dropping athletes you’ve ever seen play?