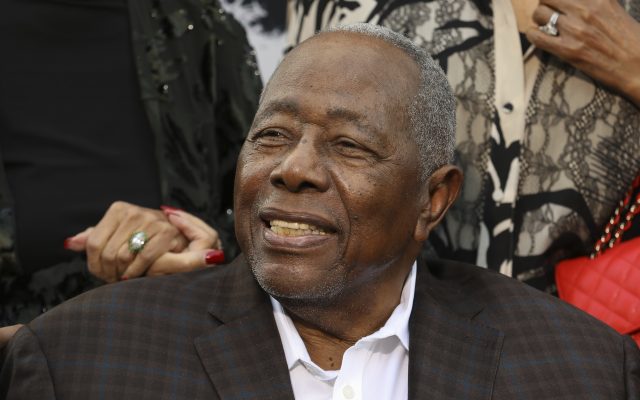 School Changes Name to Honor MLB Great Hank Aaron An Atlanta high school that was named after a Ku Klux Klan leader has rebranded itself in honor of a baseball legend. From this point forward, the former Forrest Hill Academy will be known as Hank Aaron New Beginnings Academy, officials with Atlanta Public Schools announced Thursday. The school’s previous name honored Nathan Bedford Forrest, a Confederate general who became the KKK’s first grand wizard. Aaron, who spent a majority of his 23-year career with the Braves, was the first person in history to break Babe Ruth’s home run record. He died in January at the age of 86. Is it difficult to believe anyone thought it was a good idea to name a school after a KKK leader?