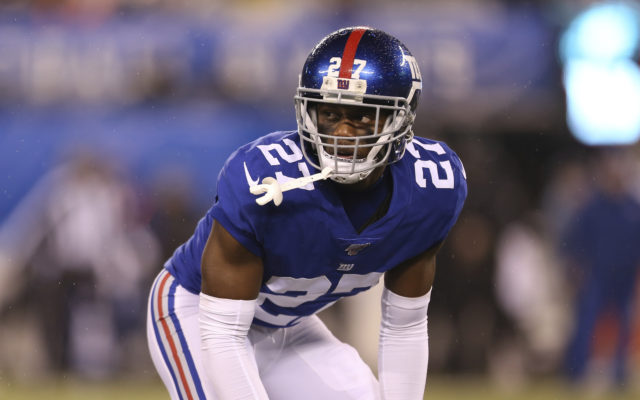 Attorney accused of extorting NFL CB All charges against a former New York Giants cornerback have been dropped and an attorney for the accusers has been arrested for extortion. 23-year-old DeAndre Baker had faced charges in connection with an alleged May armed robbery in Miramar, Florida during a dice game. 50-year-old south Florida attorney, William Dean, was arrested Monday morning. He’s accused of attempting to extort Baker to the tune of $266,000 for each of his four clients. The victims have recanted. ESPN reports Baker was told he couldn’t have contact with the team until his legal problems were handled. He has since been released and is a free agent. Should Baker receive restitution? How much? Which team could use his services?