The dog ate my homework. She’s just a friend. I’m sick so I can’t come in to work today. All some of the worst excuses that we probably use on a day to day basis. Sometimes these lies and excuses work and other times people can see right through them.

Well I’m ready to add another lame excuse to the list – The field conditions caused the injury.

This is the excuse that a lot of critics and Cincinnati Bengals players are using to explain the unfortunate ankle injury that WR A.J. Green suffered at Welcome stadium Saturday afternoon in Dayton, Ohio.

ESPN’s Adam Schefter reported that A.J. Green could be sidelined anywhere between 6-8 weeks which would leave the Bengals with out their number 1 WR to start the season.

AJ Green tore ligaments in his ankle practicing at the University of Dayton’s Welcome Stadium, as part of NFL’s 100th-anniversary celebration. Field conditions were considered subpar; more scrutiny expected over decision to practice there. Green expected to be sidelined 6-8 weeks

Blaming the field conditions would make sense if handfuls of players were going down left and right but that was not the case – The Bengals highest profiled player went down and right away fingers started pointing in every direction. Bottom line is that AJ Green has had an issue staying healthy over this past year and even his head coach Zac Taylor came out and said that the field conditions had nothing to do with it.

Check out Taylor’s response when asked about the field conditions below:

Head Coach Zac Taylor speaks after practice about A.J. Green and his overall impression of Training Camp so far. pic.twitter.com/ZDIQkLcMpW

DEREK JETER AND THE HOF 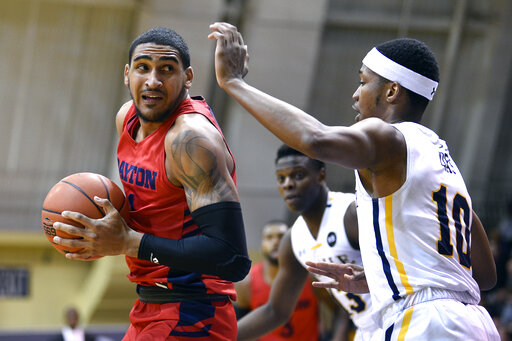 WHERE DOES THIS UD TEAM RANK