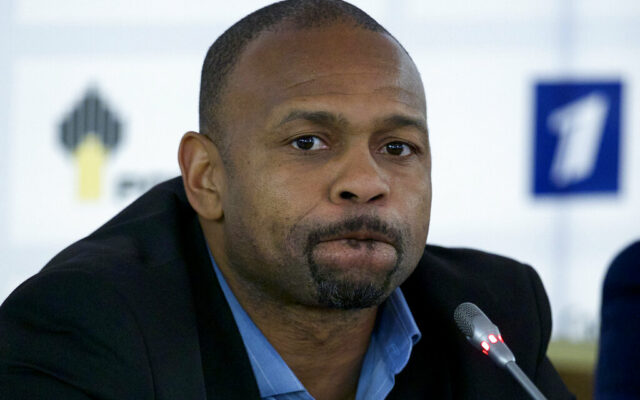 Roy Jones Jr. Is Working To Bring Brittney Griner Home Roy Jones Jr. recently revealed that he is working to bring Brittney Griner back to the United States. Roy Jones Jr. has dual citizenship here in the US as well as in Russia and wants to escort Griner back home. He said, “Would I put my life on the line, take a chance to go to Russia to exchange prisoners? Yes, I would.” He continued, “Because if [Brittney] was my daughter, I would want somebody to do the same thing for me.” He added, “I had a friend, a couple of my friends that I knew, I called and I asked him ‘Is there any way we can try to facilitate?’ because I don’t do politics. I’m a sports figure and they love me as a sports figure. ‘Is there any way we can use my sports influence to possibly can get anything arranged to help get Brittney home?'” Roy continued, “One of my guys is like — he’s the right-hand man to the office of Mr. Putin, so he’s high up on the political scheme. He’s a reporter and he usually does most of the reporting for Mr. Putin so he can go make direct contact with whoever necessary to help me.” Who is your favorite athlete of all time?