It wouldn’t be off-season Buckeye football talk unless we were talking about quarterback drama so here you go – Austin Ward of Lettermen Row broke the news yesterday afternoon that Ohio State QB Matthew Baldwin has entered his name in the transfer portal.

The news came as a shock to many as the narrative surrounding Spring camp was that both Justin Fields, transfer quarterback from Georgia, & Baldwin were neck and neck in a tight QB battle.

Baldwin released a statement on his decision to transfer on twitter:

Where do the Buckeyes go from here? We will continue to follow the story and discuss more on the Kinner & Schlemmer show later this afternoon from 3-6pm on ESPN 1410 WING-AM. 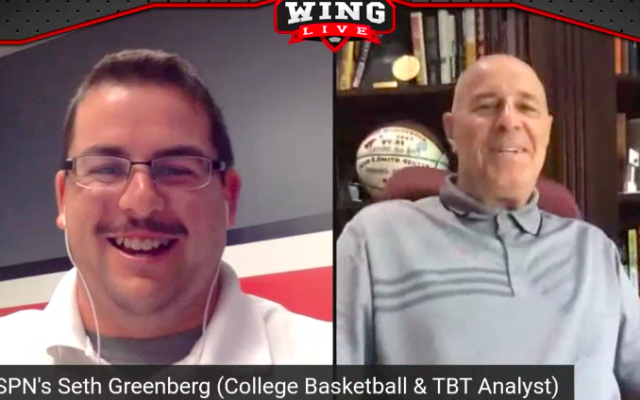 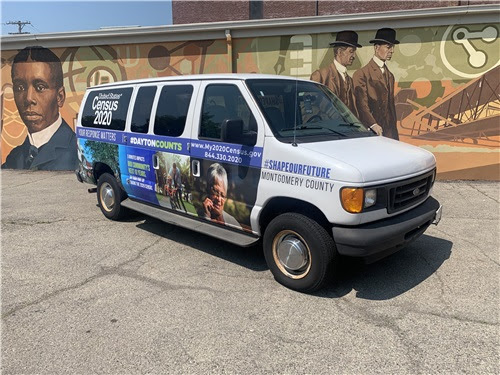 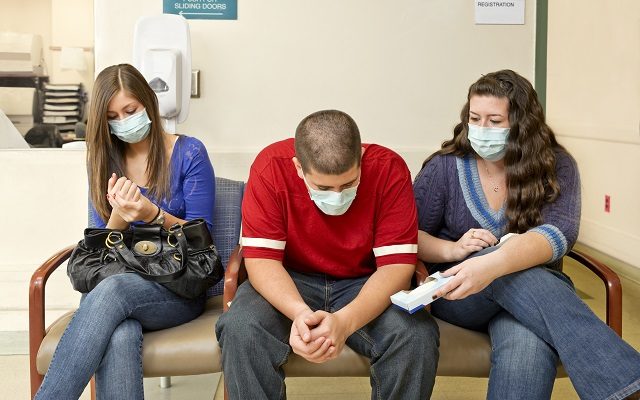