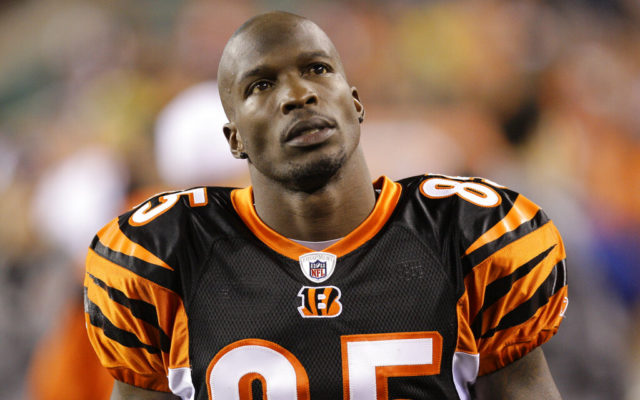 FILE - This Nov. 8, 2010, file photo shows Cincinnati Bengals wide receiver Chad Ochocinco during the second half of an NFL football game against the Pittsburgh Steelers, in Cincinnati. While Terrell Owens was having another big game for the Bengals, sidekick Ochocinco was relegated to watching and stewing in a 27-21 loss to Pittsburgh on Monday night, Nov. 8, 2010. (AP Photo/David Kohl, File)

Chad Ochocinco Wants To Fight Conor McGregor Former NFL receiver-turned-boxer Chad ‘Ochocinco’ Johnson wants to face Conor McGregor next. Johnson competed on the undercard of Sunday’s Mayweather-Paul exhibition match, going four rounds against Brian Maxwell.  While the fight was an exhibition with no winner declared, most gave the match to Maxwell 17 to 14. Nevertheless, Johnson said afterwards “I had fun.  I think I’m ready for McGregor”. Do you think Johnson will continue to box?  Are ‘stunt’ fights like Mayweather-Paul the future of boxing? 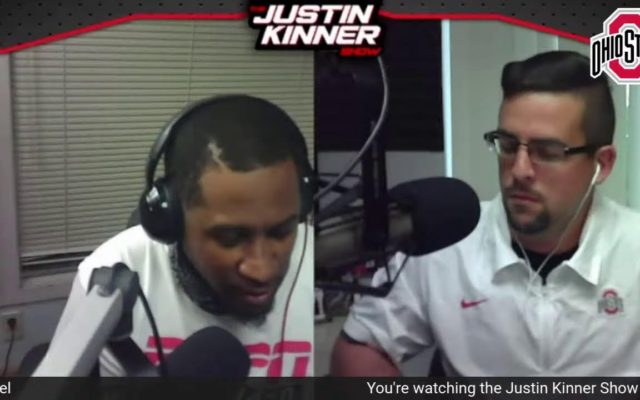