DEREK JETER AND THE HOF

So Yankees great Derek Jeter did get in The Baseball Hall of Fame but missed being a unanimous choice by one vote… my question is who didn’t vote for him and why?

Maybe you think Jeter isn’t worthy of all the votes but if not, why not?

Also as far as Larry Walker goes, yes he finally got in but it took 15 years and his finally try… why?

Did his stats get better? 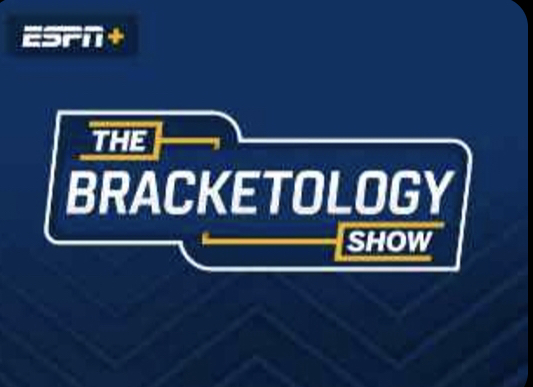 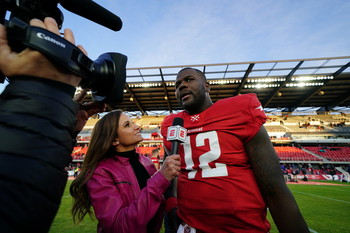