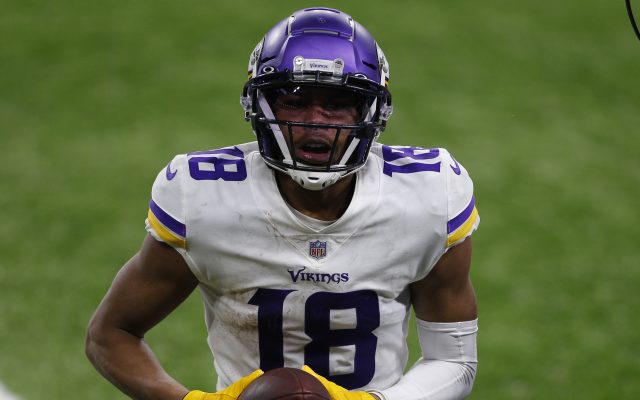 Justin Jefferson’s TD Dance To Be Added To ‘Fortnite’ Vikings receiver Justin Jefferson’s signature touchdown dance is coming to Fortnite. Jefferson’s toe-tapping routine – known as ‘The Griddy’ – will be added to the wildly popular video game in an update later this week. The NFL previously teamed with Fortnite for a set of NFL-themed skins in 2018, but Jefferson is the first NFL player to get the Fortnite treatment. What NFL players have the best touchdown celebrations?