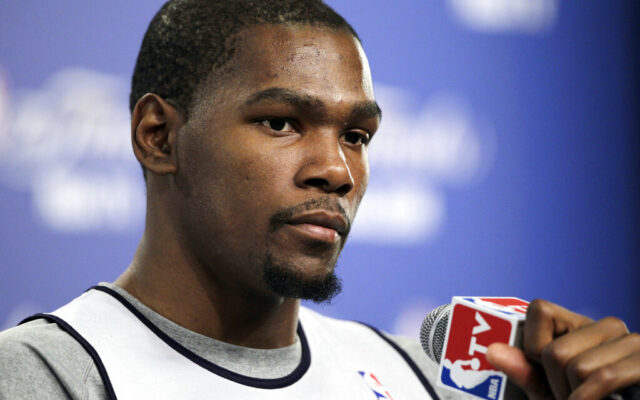 Kevin Durant Staying with Brooklyn Nets Despite trade requests, Kevin Durant won’t be going anywhere. The forward will be staying with the Brooklyn Nets according to Sean Marks, the Nets’ general manager. “Steve Nash and I, together with [governors] Joe Tsai and Clara Wu Tsai, met with Kevin Durant and Rich Kleiman in Los Angeles yesterday,” Marks shared in a statement. “We have agreed to move forward with our partnership. We are focusing on basketball, with one collective goal in mind: build a lasting franchise to bring a championship to Brooklyn.” Durant signed a $198 million, four-year contract extension last off-season.  How do you think keeping Durant will benefit the Nets? Would Durant have been better off elsewhere?