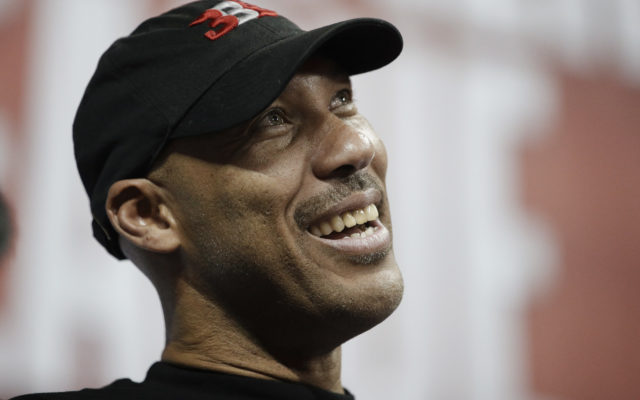 Lavar Ball Gives Harsh Advice About Finding Love While in the NBA LaVar Ball gave his three son’s harsh advice about dating in the NBA. He was a guest on Bro Bible’s Endless Hustle Podcast and asked what advice he has given his son’s on dating in the NBA. LaVar told his son’s they will never find a nice woman. He said they will only meet women at the arena, restaurant and club therefore they will only meet a ‘ho.’ (yes, he said ho). He said by the time they meet a good woman they will both be 30 and then you have to wonder why she’s single at 30, what’s wrong with her? The host ended the segment with, so what you’re saying is your son’s are going to be billionaires but they will die alone. What do you think of LaVar’s advice to his son’s? What harsh dating advice have you given your kids?