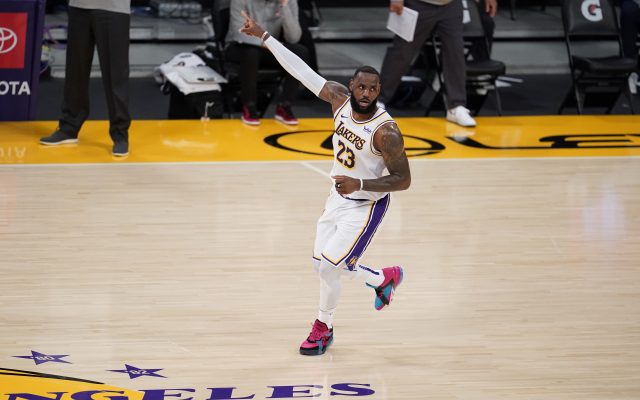 LeBron Weighs In On Sarver Suspension LeBron James didn’t hold back on his thoughts about the NBA’s handling of the Robert Sarver situation.

Read through the Sarver stories a few times now. I gotta be honest…Our league definitely got this wrong. I don’t need to explain why. Y’all read the stories and decide for yourself. I said it before and I’m gonna say it again, there is no place in this league for that kind of

Sarver has been suspended for one year and fined $10 million over workplace misconduct, including mistreating employees, making inappropriate comments towards women, and using racial slurs.

What do you feel would have been a fair punishment for Sarver?  Should he be forced to sell the team?