The promotions feature DaRon’s love for Lee’s, the Dayton Community, and UD Flyers basketball. One post on Instagram highlights a video of DaRon shooting chicken strips into a Lee’s bucket. Holmes II will be featured on outdoor billboards and will make an in-person appearance during “Dunk with DaRon” at the
Centerville Lee’s in February. UD Flyers fans will have an opportunity to meet and speak with DaRon prior to the Flyers heading towards tournament play
NIL refers to Name, Image, and Likeness. It provides an opportunity for college athletes to monetize and profit from their personal brand. 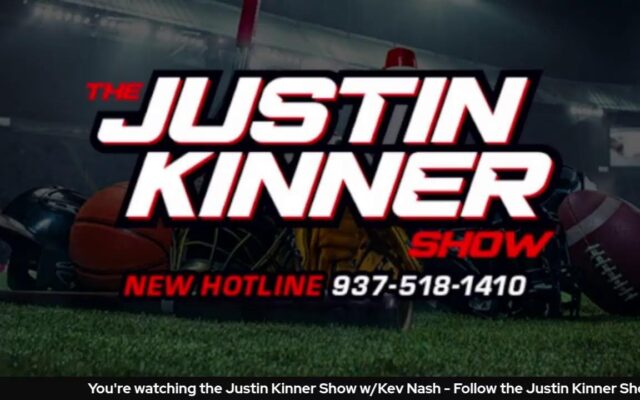