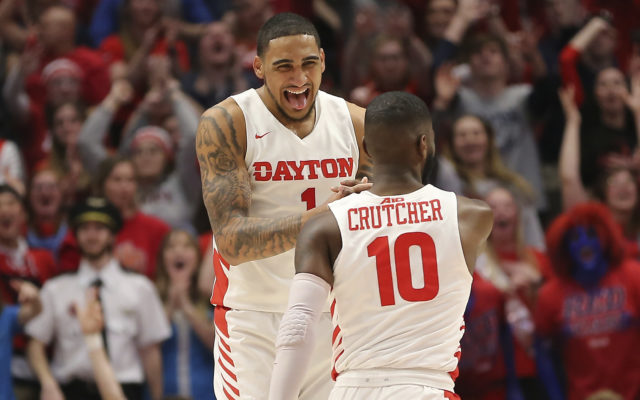 March Madness Might Take Place In One Location This year’s March Madness tournament had to be canceled due to the pandemic – but NCAA officials are already working on next year’s tournament. According to reports, officials are in ‘preliminary talks’ to hold the entire 2021 men’s tournament in Indianapolis – which was already scheduled to host the 2021 Final Four. Officials believe holding the tournament at one site will be easier to execute safely. Which canceled sporting event from 2020 did you miss the most?  Should they have found a way to play the 2020 tournament rather than just cancel it?