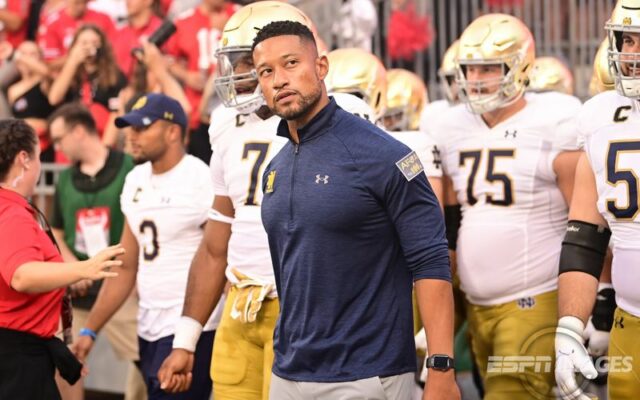 Hartman set many records, program and conference, at Wake Forrest. He currently holds the record for most career touchdown passes in the ACC, totaling 110 touchdowns in five seasons. Hartman will also finish his career at Wake Forrest with a record of 27 wins and 18 losses.

Landing Hartman would be huge for Notre Dame heading into the 2023 season as they are currently in need of a QB following the transfer of Drew Pyne. Pyne left Notre Dame for Arizona State.

Wake Forrest is scheduled to play at Notre Dame on October 28th next season.