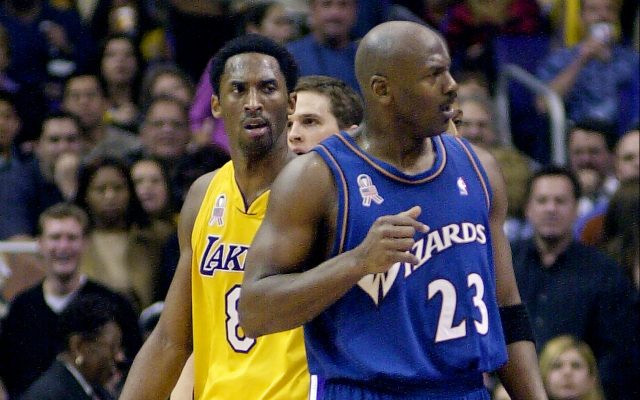 Michael Jordan’s Final Texts With Kobe Bryant Michael Jordan has given some insight into what he and Kobe Bryant last chatted about before Kobe died. In the texts, Kobe praised Jordan on his tequila and then asked about his family and how he was doing.  He also said that he sent a text to Kobe that said, “Happy holidays, and hope to catch up soon. Coach Kobe??!” Kobe responded with, “Ah, back at you, man. Hey, coach, I’m sitting on the bench right now, and we’re blowing this team out. 45-8.” Jordan adds that he refuses to delete the text messages.  Have you ever saved old texts from someone who is no longer in your life?