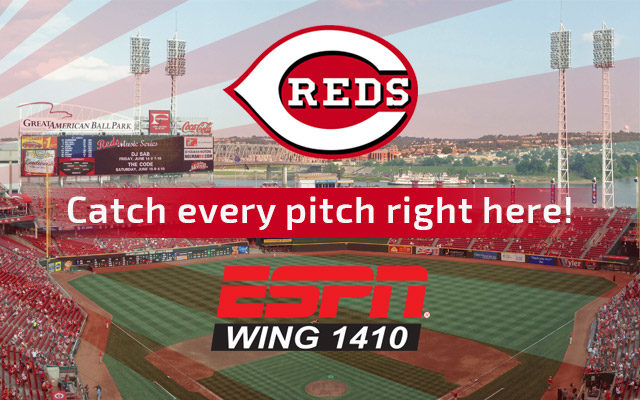 All 30 Clubs Scheduled to Play on Opening Day on Thursday, March 26th;

Major League Baseball today announced its master 2020 Major League regular season schedule, which will begin with all 30 Major League Clubs in action on Thursday, March 26th.  The 2020 season will mark the third consecutive campaign in which all 30 Clubs are scheduled to play on Opening Day.

Opening Day of the 2020 campaign could become the first season since 1968 in which every team across the Majors plays their first game of the season on the same day.  Two weather-related postponements prevented it from occurring in 2018, and while all 30 teams played on traditional Opening Day in 2019, the Seattle Mariners and Oakland Athletics had already played two games in Tokyo as part of the 2019 Opening Series.

In addition, other highlights of the 2020 schedule include:

4 days ago
Connect With Us Listen To Us On