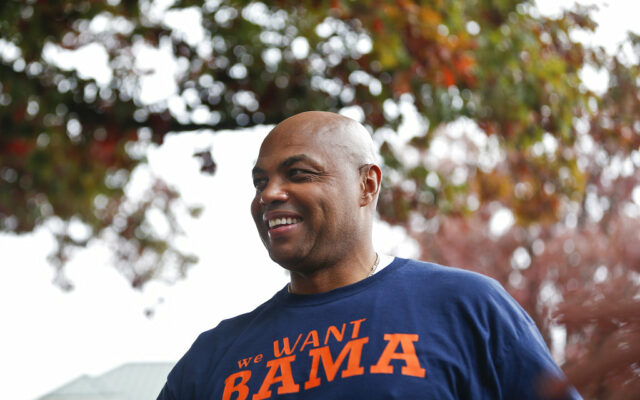 NBA Legend Charles Barkley Donates $1M to Atlanta’s Spelman College Charles Barkley announced last week he will donate $1 million to the all-women HBCU Spelman College in Atlanta. He said he selected Spelman because he saw the impact the school had on his friend’s daughter who is currently a student there. This isn’t Charles’ first donation to an HBCU In 2016 he gave Clark Atlanta $1 million In 2017 He gave Morehouse $1 million He’s also donated to Miles College in Birmingham Alabama, A&amp;M in Huntsville and Tuskegee University.