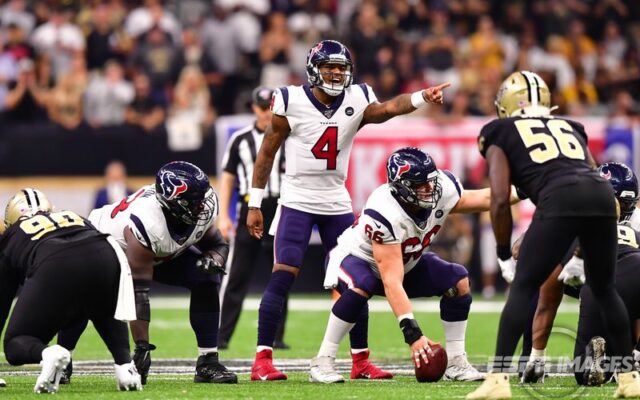 The Houston Texans trading Deshaun Watson to the Cleveland Browns was just one of the many blockbuster moves made this NFL off-season. Watson to the Browns definitely changes the landscape of the AFC moving forward and from a football perspective is a massive deal. The deal has not been met with the excitement level that you would expect due to Watson’s off the field issues dealing with sexual misconduct and assault allegations along with 22 civil suits.

According to Browns reporter Mary Kay Cabot the Browns will be set to introduce Watson on Friday as long as all goes well with his physical.

The Browns, along with the rest of the AFC North, are awaiting the official ruling from the league regarding the length of suspension for Deshaun this upcoming season.

Deshaun Watson will take his physical today with the #Browns, and if all goes as planned, he’ll likely conduct his introductory press conference on Friday.