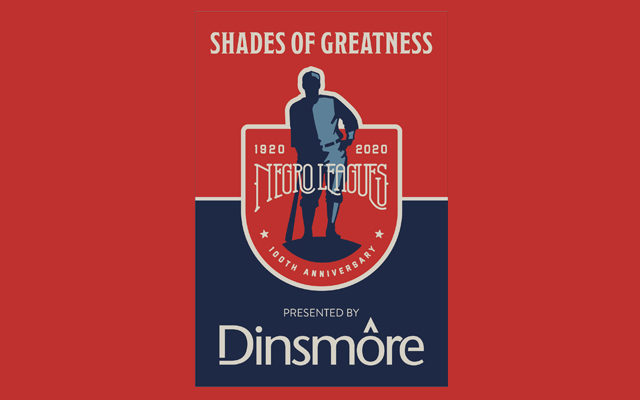 CINCINNATI (February 24, 2020) — A new exhibition on loan from the Negro Leagues Baseball Museum in Kansas City is now open at the Reds Hall of Fame & Museum presented by Dinsmore.

Shades of Greatness is the first collaborative art exhibition inspired by the history of Negro Leagues Baseball.

The Negro Leagues Baseball Museum developed the exhibition and drafted a select group of local and national artists and gave them a detailed orientation to Negro Leagues history.

Shades of Greatness is the final result of their research and creativity and features 35 pieces of original art that became a traveling exhibition in 2004.

“We are proud to showcase an important part of our game’s history by hosting Shades of Greatness from the Negro Leagues Baseball Museum,” said Rick Walls, executive director of the Reds Hall of Fame & Museum. “And and we commemorate the 100th anniversary of the Negro Leagues, we are honored to raise additional awareness about the impact they had throughout the African American community and professional baseball.”

The Shades of Greatness exhibition is presented by Dinsmore will be on display for a limited time though April 17.

About the Reds Hall of Fame & Museum presented by Dinsmore

Driven by a mission to celebrate greatness, preserve history and provide inspiration, the Reds Hall of Fame & Museum at Great American Ball Park is the place where the story of Reds baseball comes alive each day. The newly renovated Museum features 16,000 square feet of historical, interactive and educational exhibits, highlighting the rich and storied tradition of the Reds for fans of all ages. Since its inception, 89 players, managers and executives have been honored with induction.

Admission to the Reds Hall of Fame and Museum is $12 for adults and $8 for students/seniors.

Plan your visit at RedsMuseum.org.

Bengals get statement vs Chiefs, Browns win in Deshaun’s Debut, Buckeyes in the playoffs & more!