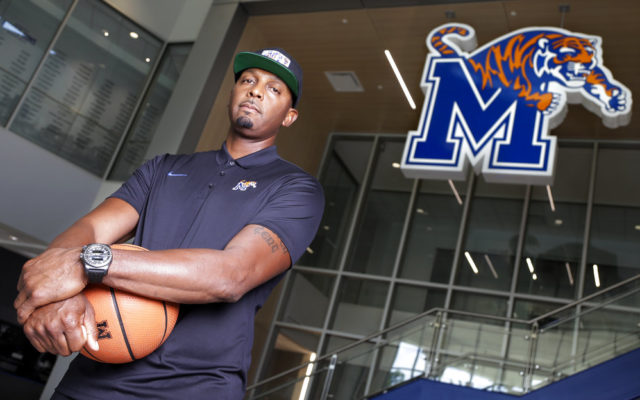 Memphis men’s basketball coach Penny Hardaway is staying put with the Tigers after interviewing last week for a job with the Orlando Magic.
In an Instagram video, Hardaway said, “One day, in the future, I would love to coach in the NBA, and wouldn’t it be great if it were the Orlando Magic? But today isn’t that day.”
Hardaway spent several seasons with the Magic while leading them to the 1995 NBA Finals, where they lost to the Houston Rockets.
Hardaway has been the head coach at Memphis for three seasons.
Do you think it’s a good move for Hardaway to stay with Memphis?