CINCINNATI – Cincinnati Reds President of Baseball Operations Dick Williams today announced the hiring of Alan Zinter as Hitting Coach for the Major League team and the promotion of Donnie Ecker to Assistant Hitting Coach and Director of Hitting.

Zinter and Ecker will work closely together to provide support for the Major League team. In addition, in his new role Ecker will have increased involvement in the creation and implementation of the organization’s hitting philosophies and protocols.

Williams said, “The structure for the hitting department will closely follow what we have recently instituted on the pitching side. The organizational philosophy will be articulated and implemented in a consistent way across all levels.”

Reds manager David Bell added, “Alan and I worked together in San Francisco, and I am very confident in his approach. Alan and Donnie will work well together to provide strong leadership.”

Zinter was a first-round selection by the New York Mets in 1989. He played 19 seasons in the minor leagues and parts of 2 seasons in the Major Leagues with the Astros (2002) and the Diamondbacks (2004).

Ecker, 33, was hired in November as assistant hitting coach on Bell’s 2019 Major League staff. He spent the 2018 season as the hitting coach for the Angels’ Class AAA affiliate in Salt Lake. Ecker began his coaching career at Los Altos (CA) High School (2013-2014), his alma mater, before joining the Cardinals’ player development department to serve as hitting coach for Class A Palm Beach (2015-2016) and then Peoria (2017). 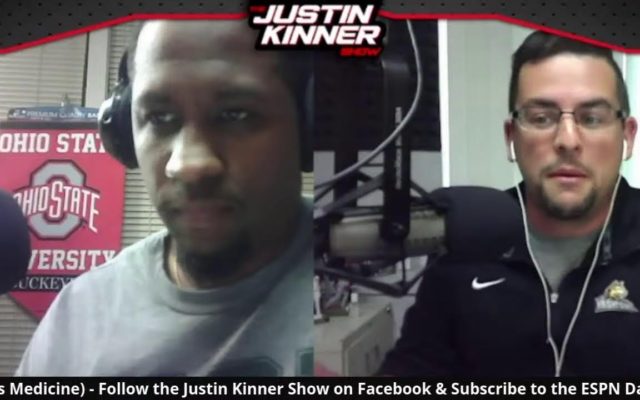