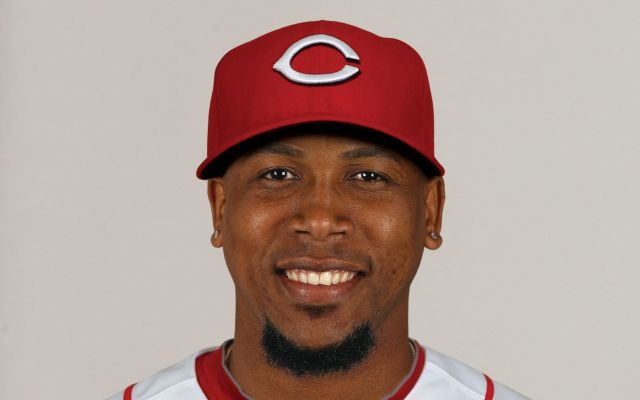 The Reds have signed to a 1-year, $1.825 million contract through the 2020 season RHP Pedro Strop (pronounced Strope, #46) and designated for assignment RHP Sal Romano.