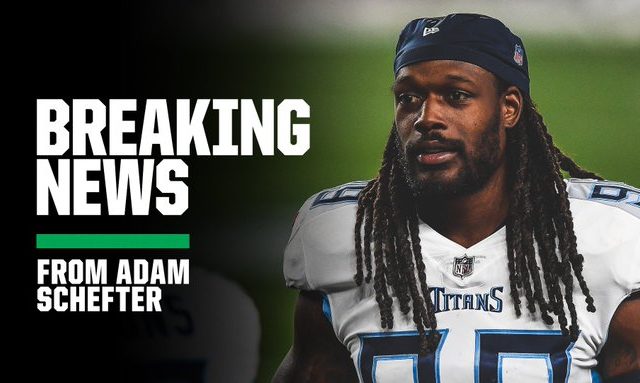 The Cleveland Browns have been looking to add another strong pass rusher opposite side Myles Garrett for quite some time. The Browns have finally found their guy. According to reports from ESPN’s Adam Schefter the Browns have reached a 1-year agreement with Jadeveon Clowney for up to $10million. The deal is pending upon a completed physical.

Browns are giving former Titans’ DE Jadeveon Clowney a one-year deal worth up to $10 million, per source.