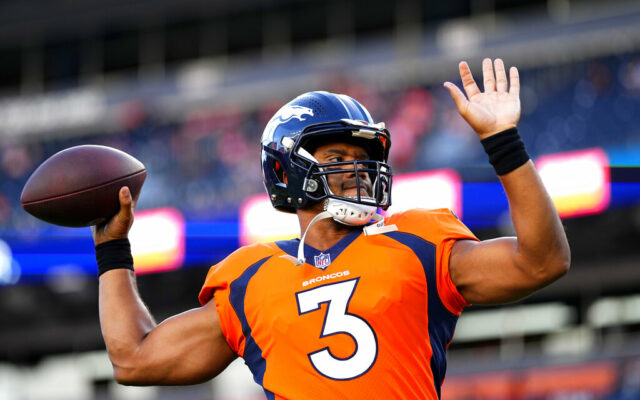 Russell Wilson, Broncos Agree to Contract Extension Russell Wilson has reportedly signed a long-term contract extension with the Denver Broncos. Wilson’s reported five-year contract for $245 million, which includes a guaranteed $165 million. With this contract, Wilson will be playing through 2028.  This new signing will see Wilson become the second-highest paid quarterback in the NFL, based on annual salary.  Aaron Rodgers is currently the highest-paid quarterback in the league. How do you feel about Russell Wilson’s new deal with the Broncos?