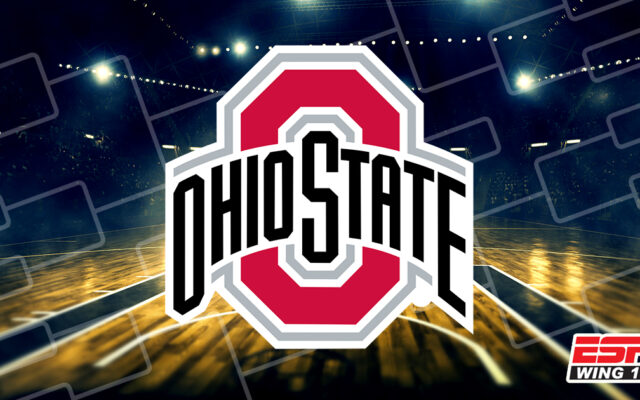 Ohio State did not close out the regular season or the Big Ten Tournament the way they would have liked. Dropping four of their last five games, including their opener in the Big Ten Tournament vs Penn State. The good news is that Ohio State will get a few key pieces back for this afternoons game vs Loyola as senior Kyle Young and star sophomore Zed Key are now listed as available.