(ATLANTA) — The Atlanta Braves are one win away from potentially securing their fourth World Series title, but their name and a gesture used by fans have come under scrutiny from Native American advocates around the country.

The gesture is known as the “tomahawk chop” and has been used by fans of various teams — from the high school level to the pros — to cheer on teams with Native American names or mascots. The tomahawk is an axe that is native to the indigenous people of North America and at Braves games many fans hold up red foam tomahawks or wear Braves gear displaying the image.

Former President Donald Trump and first lady Melania Trump were among the fans who did the chop at Game 4 of the World Series on Saturday night.

Major League Baseball Commissioner Rob Manfred said last week that the Native American community in the Atlanta region “is wholly supportive of the Braves program, including the chop. For me, that’s the end of the story.”

But views on the gesture are varied and some Native American tribes in Georgia pushed back on Manfred’s claim.

ABC News’ request for comment to the MLB and the Atlanta Braves were not returned.

“In our discussions with the Atlanta Braves, we have repeatedly and unequivocally made our position clear – Native people are not mascots, and degrading rituals like the ‘tomahawk chop’ that dehumanize and harm us have no place in American society,” NCAI President Fawn Sharp said.

Heather Whiteman Runs Him, a law professor and director of the Tribal Justice Clinic at the University of Arizona in Tucson, told “Good Morning America” that using Native American imagery in sports dehumanizes the community and behavior like the tomahawk chop “indicates a fundamental misunderstanding of who Native Americans are.”

“I think the team needs to condemn that behavior,” Whiteman Runs Him said, “and to begin the process of educating and taking a lead in raising awareness about our actual identities, the actual complexities of our cultures, our present-day reality, as well as the many problems in our mutual history.”

Although the Braves dropped Chief Noc-A-Homa as its mascot in 1985, the team’s name originates from a term that is used to describe a Native American warrior.

Sundance, a member of the Muskogee tribe, is the director of the Cleveland branch of the American Indian Movement — one of the organizations that has been urging national and local teams with indigenous names and mascots to change their names for more than 50 years.

He told “Good Morning America” that appropriating Native American imagery in sports is “a way for the dominant culture to pretend that atrocities against native peoples did not happen.”

The Cleveland branch of the American Indian Movement was one of the groups that was instrumental in advocating for the name change of the Cleveland Indians — now known as the Cleveland Guardians.

Following decades of backlash from the Native American community, Cleveland’s Major League Baseball team announced in December 2020 that the franchise will change its name and revealed in July that the new name is now the Guardians.

This came after Dan Snyder, owner of the Washington Redskins, said in July 2020 that the team would change its name to the Washington Football Team, after FedEx, which has naming rights to the stadium, requested a change.

Sundance previously told ABC News that the movement to remove Native American imagery from sports teams has been going on for decades but gained new momentum over the past year amid nationwide protests and an energized civil rights movement sparked by the police killing of George Floyd.

According to a FiveThirtyEight analysis, hundreds of schools across the country still use Native Americans as their team mascots.

“We would like to see [the Atlanta Braves] step up to the plate, change the team name, get rid of that logo and, I figure, the Tomahawk chop will chop will itself,” Sundance said. 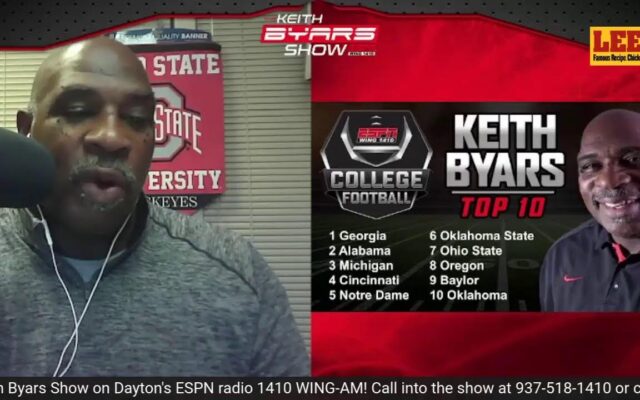 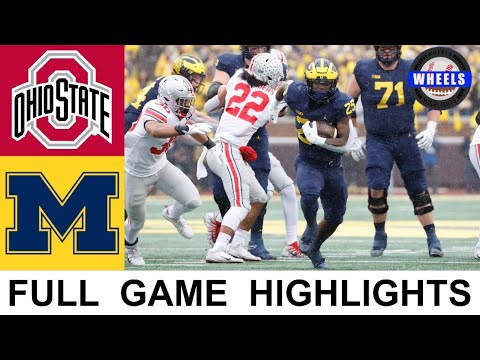 3 hours ago
Connect With Us Listen To Us On