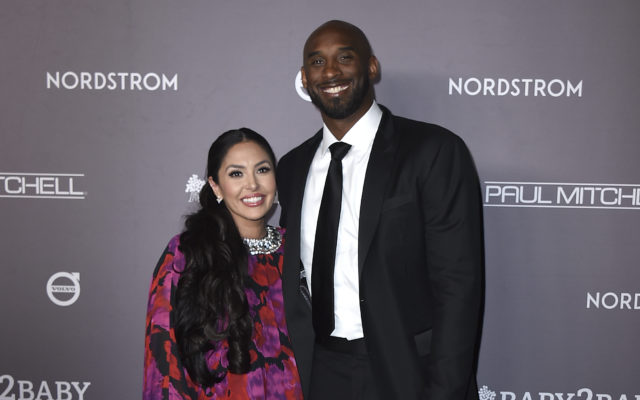 Kobe Bryant’s Widow Settles Lawsuit with Helicopter Company The widow of Lakers legend Kobe Bryant has settled her lawsuit against the helicopter company involved in the crash that killed her husband, daughter and seven others. In a joint lawsuit filed one month after the January 2020 crash, Vanessa Bryant and the families of the other victims accused Island Express Helicopters of negligence, claiming the pilot flew too fast and the copter was unsafe to fly. Court documents filed Tuesday reveal the “plaintiffs and defendants jointly report that they have agreed to settle their claims in the above-entitled action.” The amount of the settlement has not been disclosed. Vanessa Bryant’s lawsuit against the Los Angeles County Sheriff’s Department, which she filed after deputies shared photos of the crash online, is still pending.