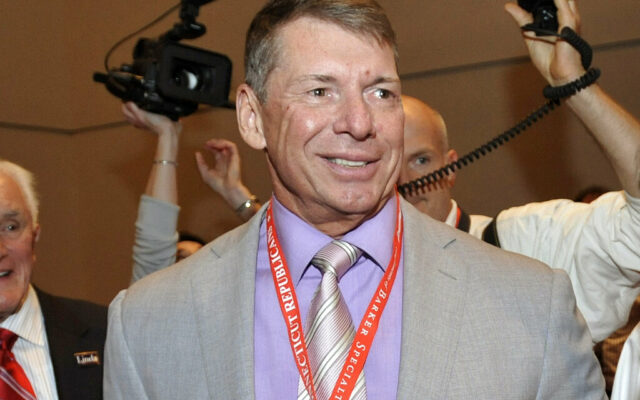 Vince McMahon Stepping Down From CEO Duties During Misconduct Investigation Vince McMahon is stepping down from his role as WWE’s chairman and CEO during an investigation into alleged misconduct and ‘hush money’ payments. McMahon is accused of having an affair with a former employee, whom he doubled her salary and paid a $3 million non-disclosure settlement when she left the company. On Friday, the Board said McMahon has “voluntarily” stepping aside as CEO until the investigation is complete. However, McMahon will still be involved with WWE programming and is even scheduled to appear on this Friday’s episode of Smackdown. Stephanie McMahon, Vince’s daughter, will serve as interim CEO and chairwoman. What does this mean for Vince’s future and WWE?  Considering he’s 76 years old, will he just retire?