Raiders head coach Scott Nagy was this week’s guest on the Horizon League’s ‘Reach The Horizon’ Podcast to talk about his team’s offseason as well as the Pre-Season Poll. Take a listen below: 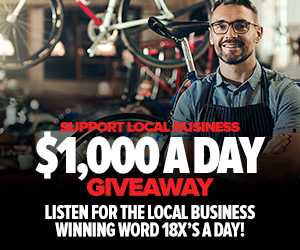 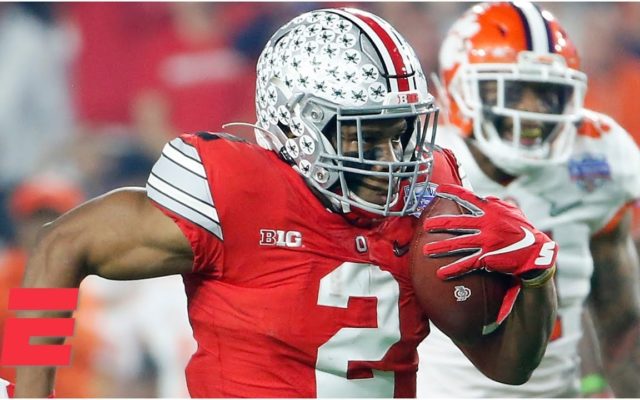 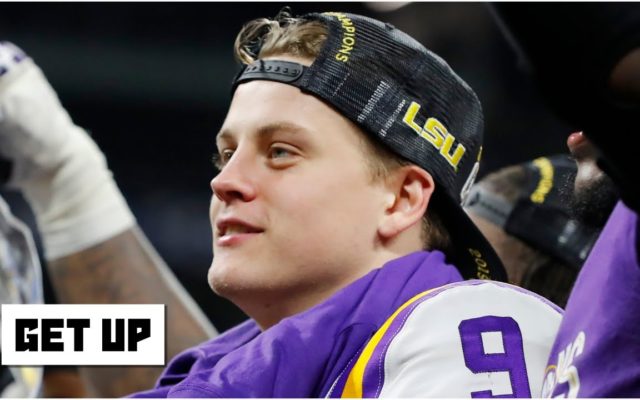 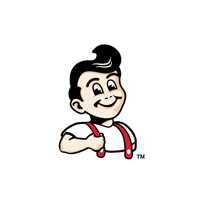